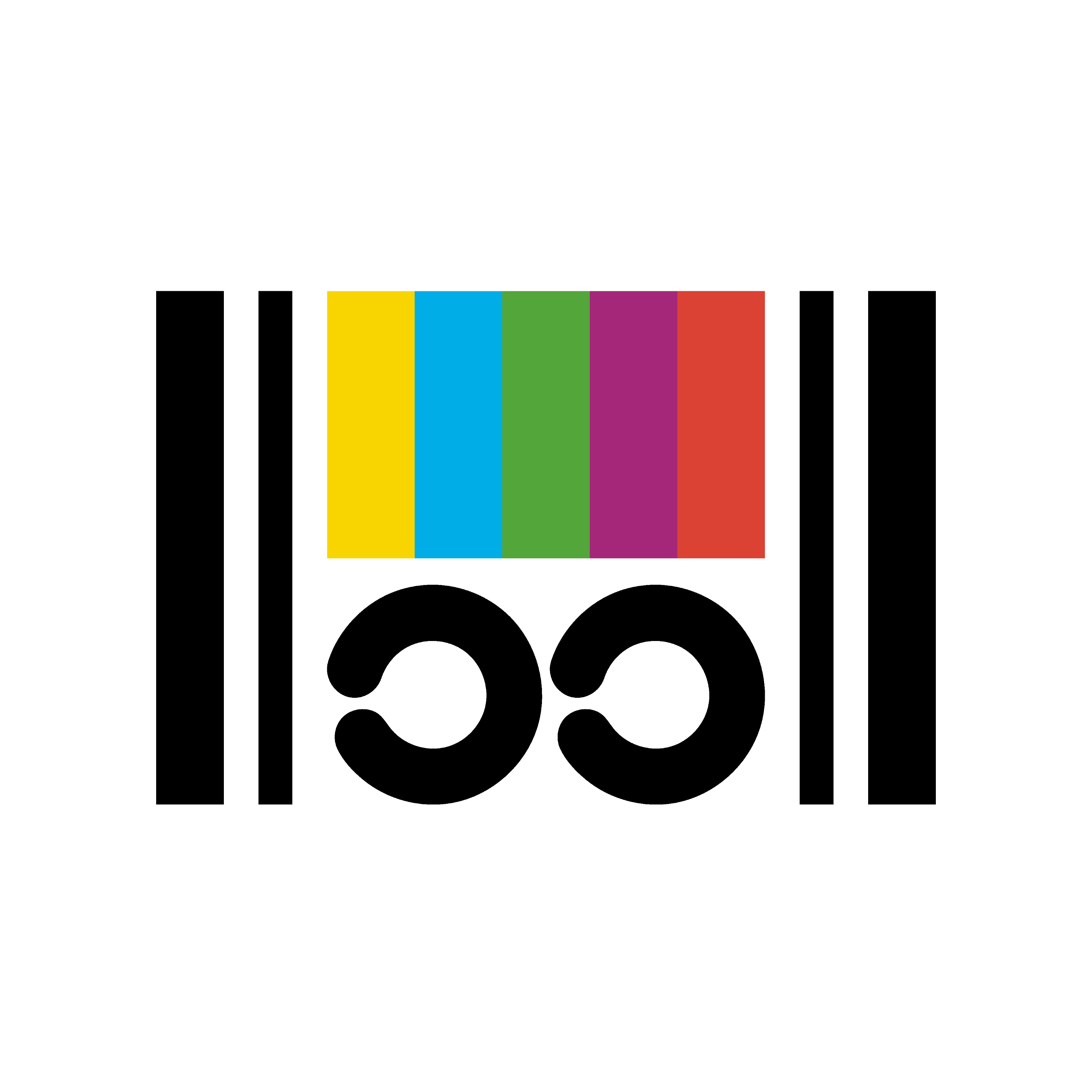 The Goggler Podcast #94: Only Murders in the Building

This week, on The Goggler Podcast, Iain, Bahir, and Uma watch and review Disney's Cruella and the brand new murder mystery series, Only Murders in the Building.

[0015:47] Quick Take: What If..
Category: Reviews Movie Reviews
Publish Date: Sep 03, 2021
Tagged in this Audio:
More
Jump to Full Description
Snippets are a new way to share audio!
You can clip a small part of any file to share, add to playlist, and transcribe automatically. Just click the to create your snippet!
Snippets: Clips of The Goggler Podcast #94: Only Murders in the Building that people like

There are currently no playlists containing this audio.
Add this audio track to one of your playlists
Add to Playlist
Up Next
Full Description
Back to Top
This week, on The Goggler Podcast, Iain, Bahir, and Uma watch and review Disney's Cruella and the brand new murder mystery series, Only Murders in the Building.

Two bachelor friends, Razak and Azman, take on double lives to court the attention of the desirable Roselina and Ratna. But they must then face with the outrageous consequences of their ruse, and the fearsome Datin Azizah. Directed by Al Jafree Md Yusop, Mencari Rahmat is a Malay language adaptation of Oscar Wilde's The Importance of Being Earnest.

Academy Award winner Emma Stone (La La Land) stars in Disney’s Cruella, an all-new live-action feature film about the rebellious early days of one of cinemas most notorious – and notoriously fashionable – villains, the legendary Cruella de Vil. Cruella, which is set in 1970s London amidst the punk rock revolution, follows a young grifter named Estella, a clever and creative girl determined to make a name for herself with her designs. She befriends a pair of young thieves who appreciate her appetite for mischief, and together they are able to build a life for themselves on the London streets. One day, Estella’s flair for fashion catches the eye of the Baroness von Hellman, a fashion legend who is devastatingly chic and terrifyingly haute, played by two-time Oscar winner Emma Thompson (Howards End, Sense & Sensibility). But their relationship sets in motion a course of events and revelations that will cause Estella to embrace her wicked side and become the raucous, fashionable and revenge-bent Cruella.

From the minds of Steve Martin, Dan Fogelman and John Hoffman comes a comedic murder-mystery series for the ages. Only Murders in the Building follows three strangers (Steve Martin, Martin Short and Selena Gomez) who share an obsession with true crime and suddenly find themselves wrapped up in one. When a grisly death occurs inside their exclusive Upper West Side apartment building, the trio suspects murder and employs their precise knowledge of true crime to investigate the truth. As they record a podcast of their own to document the case, the three unravel the complex secrets of the building which stretch back years. Perhaps even more explosive are the lies they tell one another. Soon, the endangered trio comes to realize a killer might be living amongst them as they race to decipher the mounting clues before it’s too late.

If you have any thoughts or questions, about Cruella, Only Murders in the Building - or about life in general - just email us on podcast@goggler.my, or reach out to us via Facebook, Twitter, or Instagram. You can also WhatsApp us on The Goggler Hotline, on +60125245208.