All Audio The Real News Podcast 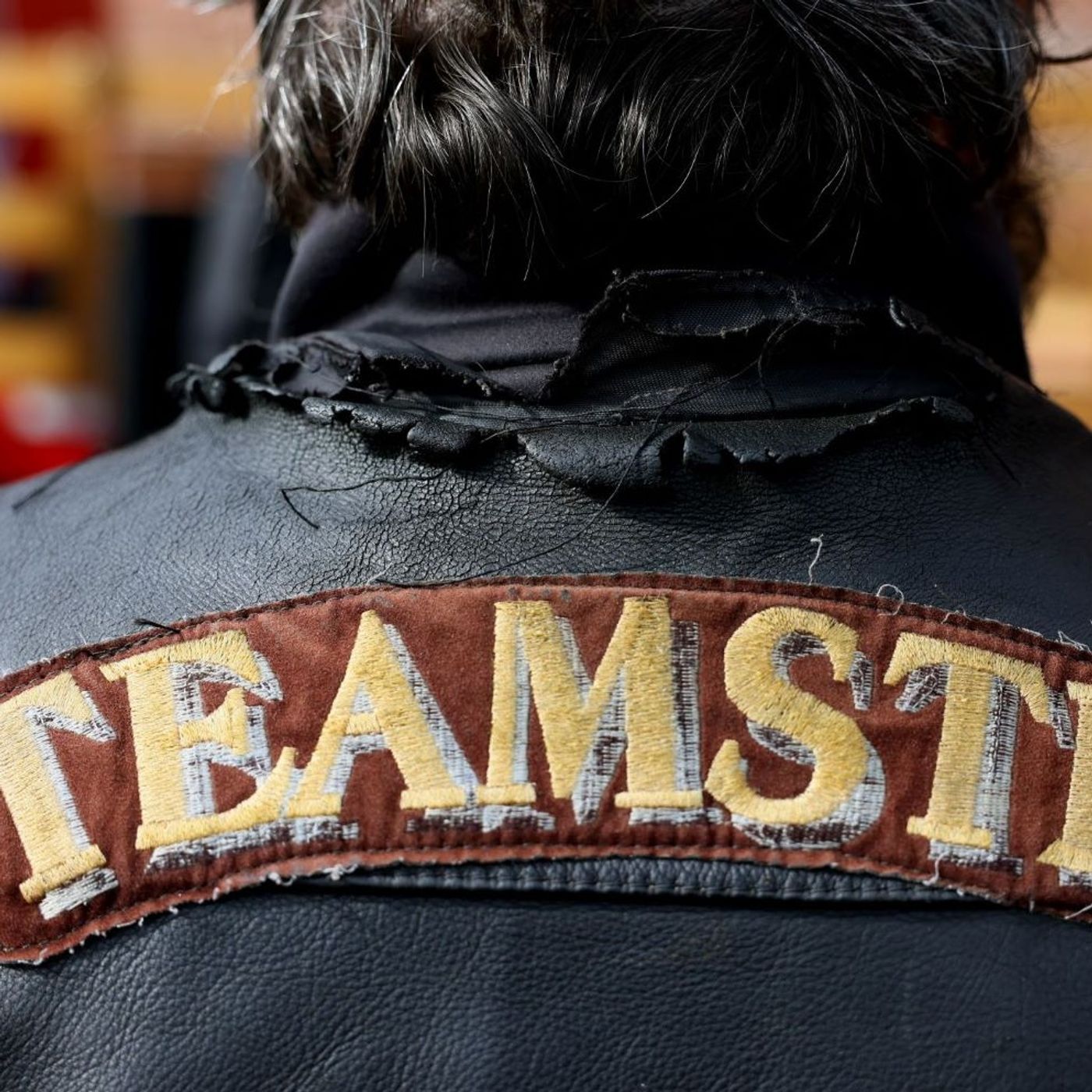 The Hoffa era is over, and the Teamsters are ready to fight

The International Brotherhood of Teamsters just held a pivotal leadership election that will set a new course for one of the most storied unions in existence. The election officially marked the end of the Hoffa era—James P. Hoffa, son of Jimmy Hoffa, retired as Teamsters General President. In a majo
Category: Government
Publish Date: Nov 22, 2021
Tagged in this Audio:
More
Jump to Full Description
Snippets are a new way to share audio!
You can clip a small part of any file to share, add to playlist, and transcribe automatically. Just click the to create your snippet!
Snippets: Clips of The Hoffa era is over, and the Teamsters are ready to fight that people like

There are currently no playlists containing this audio.
Add this audio track to one of your playlists
Add to Playlist
Up Next
Full Description
Back to Top
The International Brotherhood of Teamsters just held a pivotal leadership election that will set a new course for one of the most storied unions in existence. The election officially marked the end of the Hoffa era—James P. Hoffa, son of Jimmy Hoffa, retired as Teamsters General President. In a major shift that will have significant ripple effects within the Teamsters and the labor movement writ large, members elected the Teamsters United reform slate headed by incoming president and Hoffa critic Sean O’Brien. As journalist Indigo Olivier wrote for Jacobin, “With 1.4 million members, the International Brotherhood of Teamsters (IBT) election results have implications not just for the massive upcoming United Parcel Service (UPS) contract, but for organizing Amazon and pushing labor-friendly legislation like the Protecting the Right to Organize (PRO) Act. The election marks the first time that a coalition backed by Teamsters for a Democratic Union, a rank-and-file reform caucus, will head the union since former IBT president Ron Carey was removed from office on false corruption charges in 1997.”We will bring you a rank-and-file breakdown of the election in the coming weeks, but for now we are publicly releasing one of our recent Working People bonus episodes so listeners can have some context to understand the importance of this election. In this episode, recorded in October, we talk with Indigo Olivier about the Teamsters leadership election and the 46th annual Teamsters for a Democratic Union (TDU) convention, which was held in Chicago on Oct. 1-3. Olivier is a 2020–2021 fellow with In These Times’ Leonard C. Goodman Institute for Investigative Reporting and her writing has been featured at outlets like Jacobin, In These Times, and The Nation. She is also a member of NYC-DSA.Additional links/info below...Indigo's Twitter page: https://twitter.com/IndigoOlivierIndigo's author page at In These Times: https://inthesetimes.com/authors/indigo-olivierIndigo Olivier, Jacobin, "Teamster Rank-and-File Reformers Are Making a Bid for Union Leadership": https://jacobinmag.com/2021/10/teamsters-tdu-convention-reform-amazon-election-upsIndigo Olivier, Jacobin, "With Reformers Victorious, It's a New Day for the Teamsters": https://jacobinmag.com/2021/11/teamsters-united-democratic-union-ibt-electionWorking People, "The Teamsters Have Entered the Chat (w/ Joe Allen)": https://www.patreon.com/posts/53478081Ryan Haney, Labor Notes, "Teamster Insurgents Plan for a Win—And What Comes After": https://labornotes.org/2021/10/teamster-insurgents-plan-win-and-what-comes-afterAndy Sernatinger, In These Times, "Hoffa's House Divided: The 2021 Teamster Election, Explained": https://inthesetimes.com/article/hoffa-teamsters-for-a-democratic-union-reform-labor-militancy-electionInternational Brotherhood of Teamsters Election Results: https://www.ibtvote.org/Election-ResultsFeatured Music (all songs sourced from the Free Music Archive at freemusicarchive.org): Jules Taylor, "Working People Theme Song"Help us continue producing radically independent news and in-depth analysis by following us and becoming a monthly sustainer: <br...
Up Next
Add to playlist
New playlist