All Audio ‎Two Idiots and an Expert
Episode 41 of 42 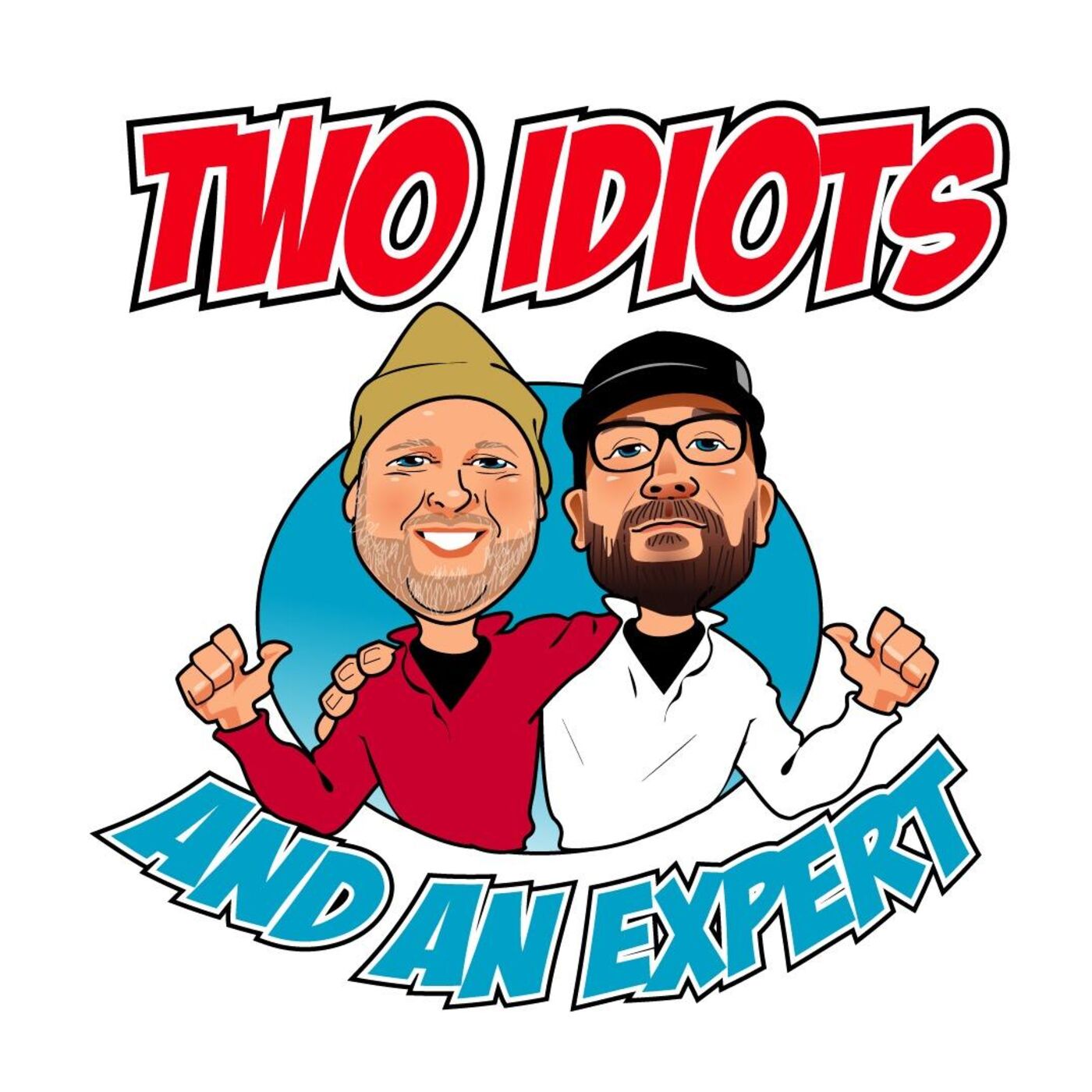 Episode 41 - The Last Jewish Gangster, Chapter 1 - is live.Kops and Lee are back in the basement to set up their 2 hour conversation with Myron Sugarman. The boys are breaking this into three parts released over the next three weeks.  To kick this episode off, Kops is a bit exhausted from watching t
Category: Society & Culture
Publish Date: Nov 15, 2021
Tagged in this Audio:
More
Jump to Full Description
Snippets are a new way to share audio!
You can clip a small part of any file to share, add to playlist, and transcribe automatically. Just click the to create your snippet!
Snippets: Clips of The Last Jewish Gangster, Chapter 1 that people like

There are currently no playlists containing this audio.
Add this audio track to one of your playlists
Add to Playlist
Up Next
Full Description
Back to Top
Episode 41 - The Last Jewish Gangster, Chapter 1 - is live.Kops and Lee are back in the basement to set up their 2 hour conversation with Myron Sugarman. The boys are breaking this into three parts released over the next three weeks.  To kick this episode off, Kops is a bit exhausted from watching the Christoper Nolan movie Tenet and Lee has no idea how they filmed the inverted scenes. The boys enjoyed their conversion with Myron and can’t wait for everyone to hear it. Lee talks a bit about his interaction with the Italian Mob, the classic movies and his Sicilian Great Grandfather. Please remember to subscribe to the podcast on your favorite app and share new episodes on your social media when they go live.  Expert Myron Sugarman starts Chapter 1 (12:33) off by telling Kops and Lee about his early life in Newark, NJ, his family and the family business. Myron fills the boys in on who Abner ‘Longie’ Zwillman and Joe ‘Doc’ Stracher were, the impact they had on organized crime in New Jersey and their relationship with Myron’s father, Sugie Sugarman. These men all worked directly with Meyer Lansky for many years. Myron then goes into the relationship between the Italians & the Jews and how the younger generation had to work together to take control. All of this set up the early years of the Syndicate and La Cosa Nostra. Growing up Myron’s family never had to wait in lines, ate at all the best restaurants and all of his father’s friends were in the ‘business’ - stealing, coin operated machines and fixing sporting events. Myron went to college and then after his father passed away, at 26, he went into the family business. At that time he started to travel the world selling slot machines - with the goal to bring slot machines back to NYC.Myron fills Kops and Lee in on how the Jewish gangsters in Newark dealt with the American Nazi Party. The Minutemen, started by Jewish boxers, would go out and fight the Nazi’s at a minute&apos;s notice. Myron’s father and uncle were supports of the Minutemen. His father, and all of the other Jewish gangsters, were integral in supporting the beginning years of the State of Israel with all types of contraband. Come back next week for Chapter 2 of Kops and Lee’s conversation with Myron Sugarman!Follow Two Idiots and an Expert on… Facebook / Instagram / Twitter#mafia #gangster #cosanostra #gangsters #wiseguys #organizedcrime #mob #mobster #alcapone #lacosanostra #mobsters #johngotti #omerta #luckyluciano #crime #italian #ApplePodcast #SpotifyPodcast #TwoIdiotsandanexpert #2IdiotsandanExpert
Up Next
Add to playlist
New playlist