The Neurobiology of Trauma + Yoga with Sarah Kadel 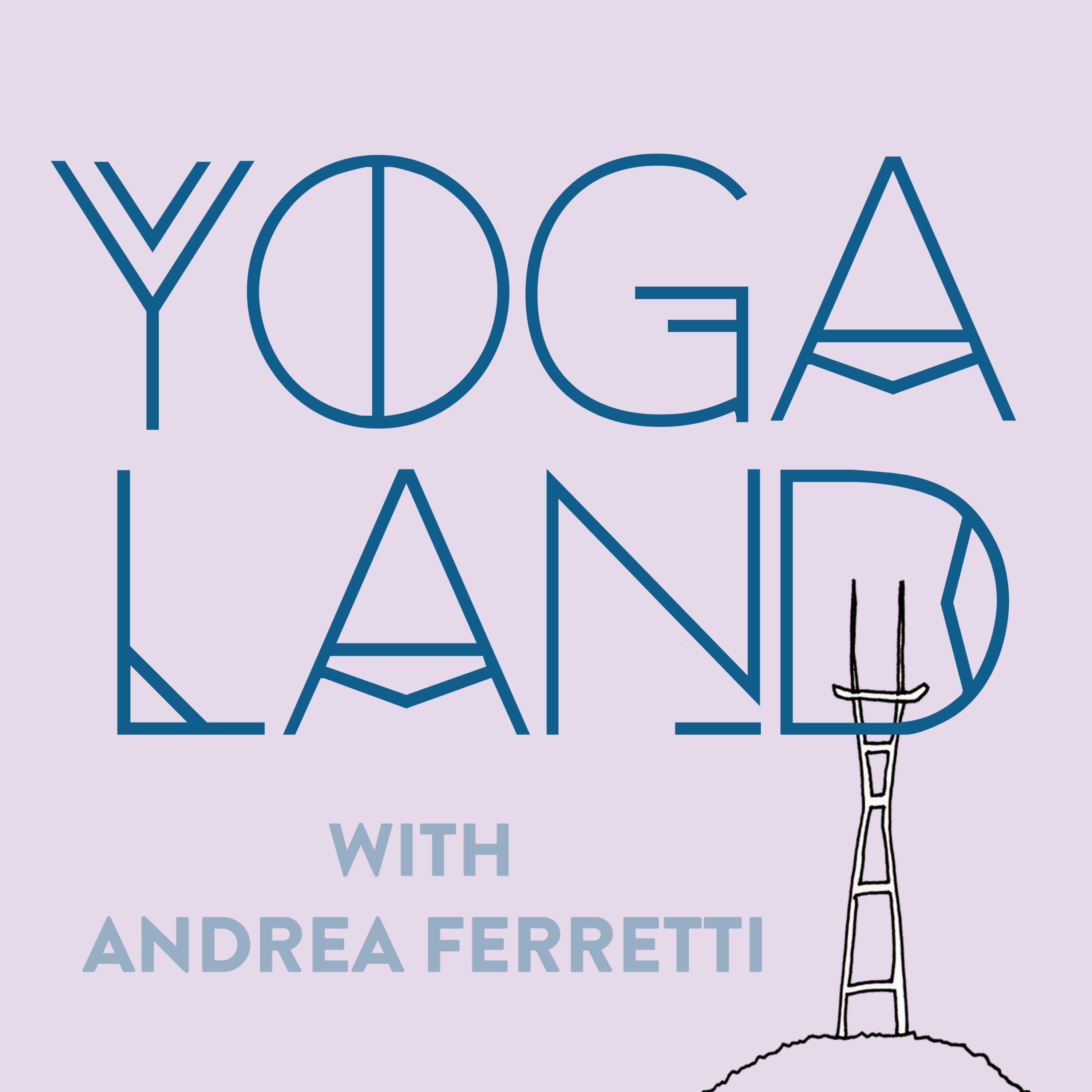 I'm so happy to have Sarah Kadel on the podcast today. Sarah is an Austin-based yoga teacher who is serving as a mentor teacher in Jason’s online advanced teacher training this year. I wanted to share her story with you because I think the world needs to hear her message about how yoga can be so hel
Category: Health & Wellness Yoga
Publish Date: May 04, 2021
Tagged in this Audio:
More
Jump to Full Description
Snippets are a new way to share audio!
You can clip a small part of any file to share, add to playlist, and transcribe automatically. Just click the to create your snippet!
Snippets: Clips of The Neurobiology of Trauma + Yoga with Sarah Kadel that people like
Add to Playlist
Share

04:19
How Yoga Healed Sarah Kadel's Addiction
Yoga
11 listens
Playlists that The Neurobiology of Trauma + Yoga with Sarah Kadel appears on.

There are currently no playlists containing this audio.
Add this audio track to one of your playlists
Add to Playlist
Up Next
Full Description
Back to Top
I'm so happy to have Sarah Kadel on the podcast today. Sarah is an Austin-based yoga teacher who is serving as a mentor teacher in Jason’s online advanced teacher training this year. I wanted to share her story with you because I think the world needs to hear her message about how yoga can be so helpful for those who have suffered with trauma in their lives.&nbsp;Sarah shares:* How yoga helped her understand and move past addiction* What the newest body of research says about the neurobiology of trauma* Helpful tips for yoga teachers who hope to make their classes trauma-informed or more friendly for students with all types of trauma* What to look for (and what to avoid) when you are looking for a trauma-informed yoga teacherShow notes: http://www.jasonyoga.com/podcast/episode232 Support this show http://supporter.acast.com/yogaland. &#10;&nbsp;See acast.com/privacy for privacy and opt-out information.
Snippet Transcripts

How Yoga Healed Sarah Kadel's Addiction
06:51-11:10
yes, I was extremely hungover from what was probably a long binge, which was my typical, my baseline at the time was bingeing for five days or so, and then, you know, resurfacing from, from that experience and feeling a lot of self loathing and quite physically ill and you know, in in the addiction I was unable to help myself and my my friends witnessed this unraveling of and you know, said, hey, how about we try this yoga class just as a way to, you know, try and get things moving or you know, just to try something different. And so I remember I dragged myself out of bed, it was miserable, I felt horrible, I was so hungover and I went to this yoga practice and I felt so disassociated from my body. I mean the very first, I'll never forget the feeling of my very first downward facing dog and I was like, what is this torture and why would I willingly put myself through this? Like, it was, it was horrible for me and um I just felt so disconnected and out of place and couldn't get the breath right and you know, my hamstrings were so tight and my shoulders were locked up and like just, it was awful, my balance was off, you know, I was nauseous, it was just, it was a mess, but at the end in Shiva sena, there was a very distinct moment of me, sort of just being like uh huh there is, there's something going on here and I wasn't really able to put words to it then, and even now it's a little bit difficult, it's one of one of those things where it's it's such a intrinsic feeling that it's hard to express in words, but I knew that in that moment there was a different possibility for me that there was another path that I didn't have to live in this place of of constant cyclical depression and self abuse and co dependency and you know, all of the, all of the things that come along with with addiction and it took me a long time to really investigate that feeling more, but the seed was planted, the seed was planted then and I went back once in a while, you know, it started like, you know, maybe a few times a month, and then it started turning into, you know, once a week and then twice a week and things just sort of picked up and you know, I've heard this story so many times, especially in the recovery community around yoga, where it's almost like yoga starts to excavate these things within you and at some point it's almost like if you allow yourself to be swept up in it, it's almost like you're moving automatically in the direction of healing and connection, like it's the practice is so powerful that like you actually have to feel like get in your own way to prevent it from doing what it does and so yeah, I just started practicing more and more and you know, slowly, I was practicing more and so I didn't want to necessarily be hungover because I had this class that I was I was dedicated to. And so my instances of binging got shorter and you know, less frequent things just started shifting without me consciously being like, you know, I have a problem with alcohol, I need to do these steps of this recovery or I need to put myself in rehab. Like it was a very different recovery process for me. It's very slow, I'm a slow learner I guess when it comes to these things and it took years honestly. But it was those experiences at the very beginning where I started to uncover some, you know, some shadows of myself that were deeply uncomfortable, but I didn't turn away. I stuck with it and the rewards were obviously worth it. The benefit was outweighing the discomfort and that's what kind of, you know, got me into wanting to share it with others. I how can you keep something that powerful that's provided so much deep personal transformation. How can you keep that to yourself? So, I ended up in teacher training while I was still living in the Virgin Islands um with my first teacher down there and uh yeah, that was Back in 2011
Up Next
Add to playlist
New playlist