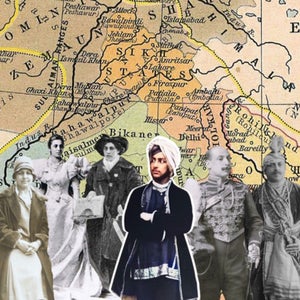 Share
station description The ਸੋਚ (Sōch) Podcast is where I get the chance talk to guests, including academic... read more 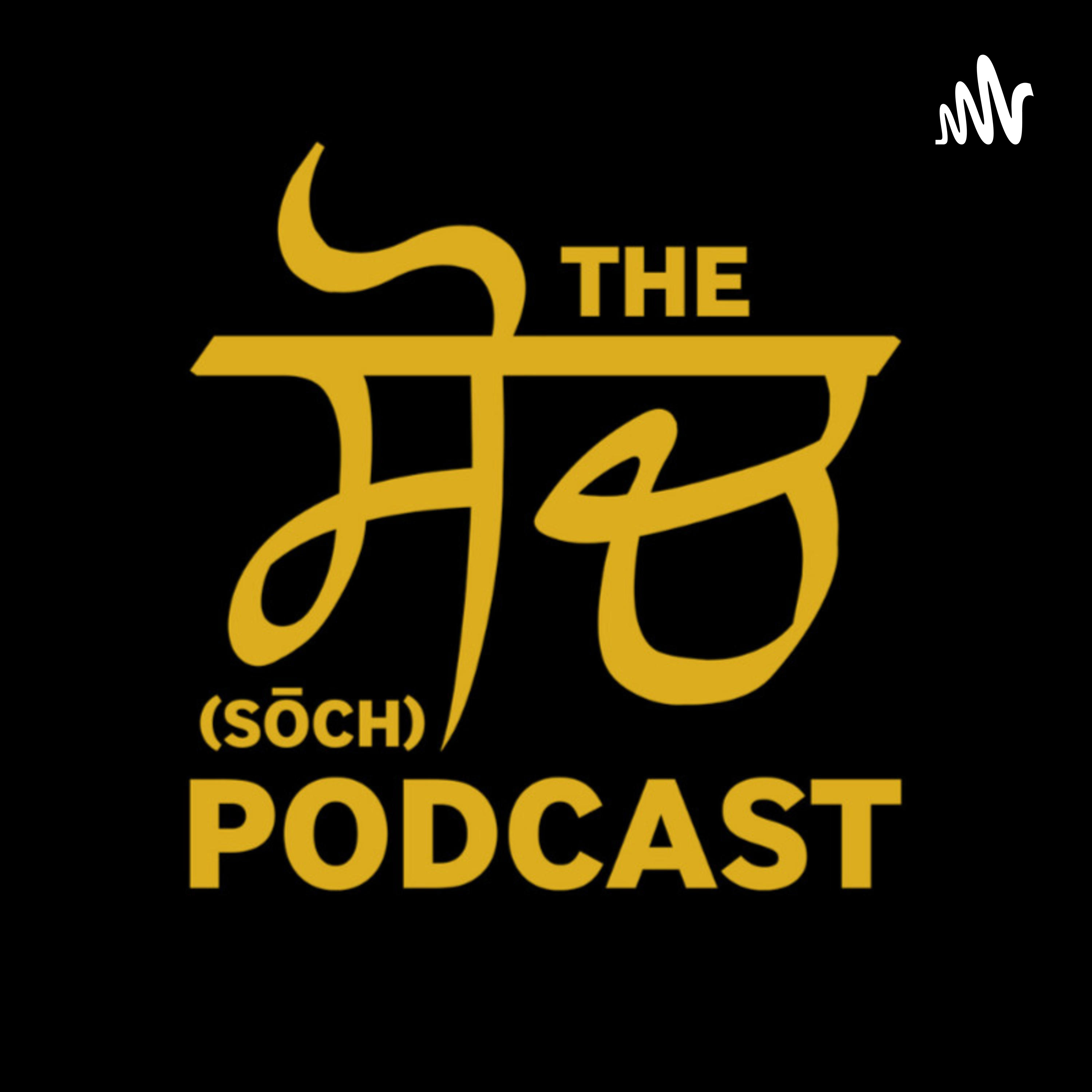 In this episiode I get to talk to Bhupinder Singh Bance, also known as Peter Bance is a sikh historian, author, art collector and Maharaja Duleep Singh archivist. In fact, His collection has been exhibited worldwide including at the Victoria & Albert Museum, The British Museum, and the Bard Gra
Category: History
Publish Date: Oct 06, 2021
Tagged in this Audio:
More
Jump to Full Description
Snippets are a new way to share audio!
You can clip a small part of any file to share, add to playlist, and transcribe automatically. Just click the to create your snippet!
Snippets: Clips of The Sikh Royal Family – Peter Bance - EP #20 that people like

There are currently no playlists containing this audio.
Add this audio track to one of your playlists
Add to Playlist
Up Next
Full Description
Back to Top
In this episiode I get to talk to Bhupinder Singh Bance, also known as Peter Bance is a sikh historian, author, art collector and Maharaja Duleep Singh archivist. In fact, His collection has been exhibited worldwide including at the Victoria & Albert Museum, The British Museum, and the Bard Graduate Centre in New York.
He has written for the Times and The Oxford National Biography & is the author of four books - The Duleep Singhs: Photograph Album of Queen Victoria's Maharajah (2004) Sikhs in Britain: 150 Years of Photography (2007) Khalsa Jatha British Isles Centenary 1908-2008 (2008) Sovereign, Squire and Rebel: Maharajah Duleep Singh & the Heirs of a Lost Kingdom (2009) Sikhs in Britain: 150 Years of Photography (2012),
He has also appeared in many BBC programmes such as The Story Of The Turban (2012), Inside Out (2004), Desi DNA (2005), Britain's Maharajah (2013), Sophia: Suffragette Princess (2015) and The Stolen Maharajah: Britain's Indian Royal (2018)
As always here is a breakdown of the conversation:
00:00 - Introduction
03:25 - A doctor in India but a door-to-door seller in England
04:23 - Why was peddling the go to occupation for early Sikh settlers in England?
05:09 - Why did your family come to the UK?
06:38 - Ancestry - Shaheedi Misl and Baba Deep Singh Ji
08:13 - How did you go from a marketing degree to being a historian of Sikh history?
14:21 - What type of items did you come across in your initial research?
14:35 - What was it about the Maharaja that attracted you so much?
16:38 - Anecdote of Prince Frederick Duleep Singh
17:37 - The view of the Sikh Royal Family in East Anglia
19:36 - Princess Catherine Hilda Duleep Singh - The Punjabi Schindler
20:59 - How was Catherine practically able to do this and also evade being caught?
25:43 - Sister Suffragettes
28:04 - Anita Anand and the suffragette story
28:19 - How did the descendants of M. Ranjit Singh identify and view themselves?
33:00 - The Pension that was never paid
34:00 - A Russian Promise - 20k soldiers to march into Punjab via Afghanistan
37:11 - The personal notebook of Maharaja Duleep Singh
38:17 - The daughters of M. Duleep Singh
39:30 - Guns of M. Duleep Singh - The Rolls Royce of Guns
42:16 - How many wives and children did M. Duleep Singh have?
44:14 - Museums and Repatriation
48:21- A painting of a Prince
52:48 - The Ramgharia Bakery
55:25 - Monte Carlo
01:01:32 - Rani Jinda Gravestone & Catacombs
01:06:57 - Princess Pauline
01:15:13 - Are you aware of the Sikh Royal Family visitng their items in a museum?
01:16:42 - £1.7million Statue
01:25:32 - Illegitimate heirs to the throen
01:28:48 - How many illegitimate heirs?
01:30:18 - Sid Hammond
01:31:53 - End of the legitimate heirs of M. Ranjit Singh
01:34:32 - Interesting finds & advice in entering the field of Sikh history
Up Next
Popular Playlists
Best Yoga Podcasts: Listen & Learn New Poses Sour Shoe's Greatest Moments on The Howard Stern Show Listen to: Top 15 Funniest Barack Obama Quotes 9 Game Design Podcasts Every Game Designer Needs to Hear 7 Podcast Episodes About The Golden State Killer That Will Keep You Up at Night David Parker Ray & Shocking Audio of the Toy Box Killer You Need to Hear Best UFO Podcasts That Will Abduct Your Mind Controversial Joe Rogan Experience Episodes Audio Wack Packer Beetlejuice Best Moments on The Howard Stern Show Best NoSleep Podcast Episodes To Terrify You Sexy ASMR Audio to Turn You On
Popular Categories
ASMR Business & Tech Cannabis Fashion & Beauty Gaming History Home & Garden Kids & Family Spirituality Travel
Add to playlist
New playlist