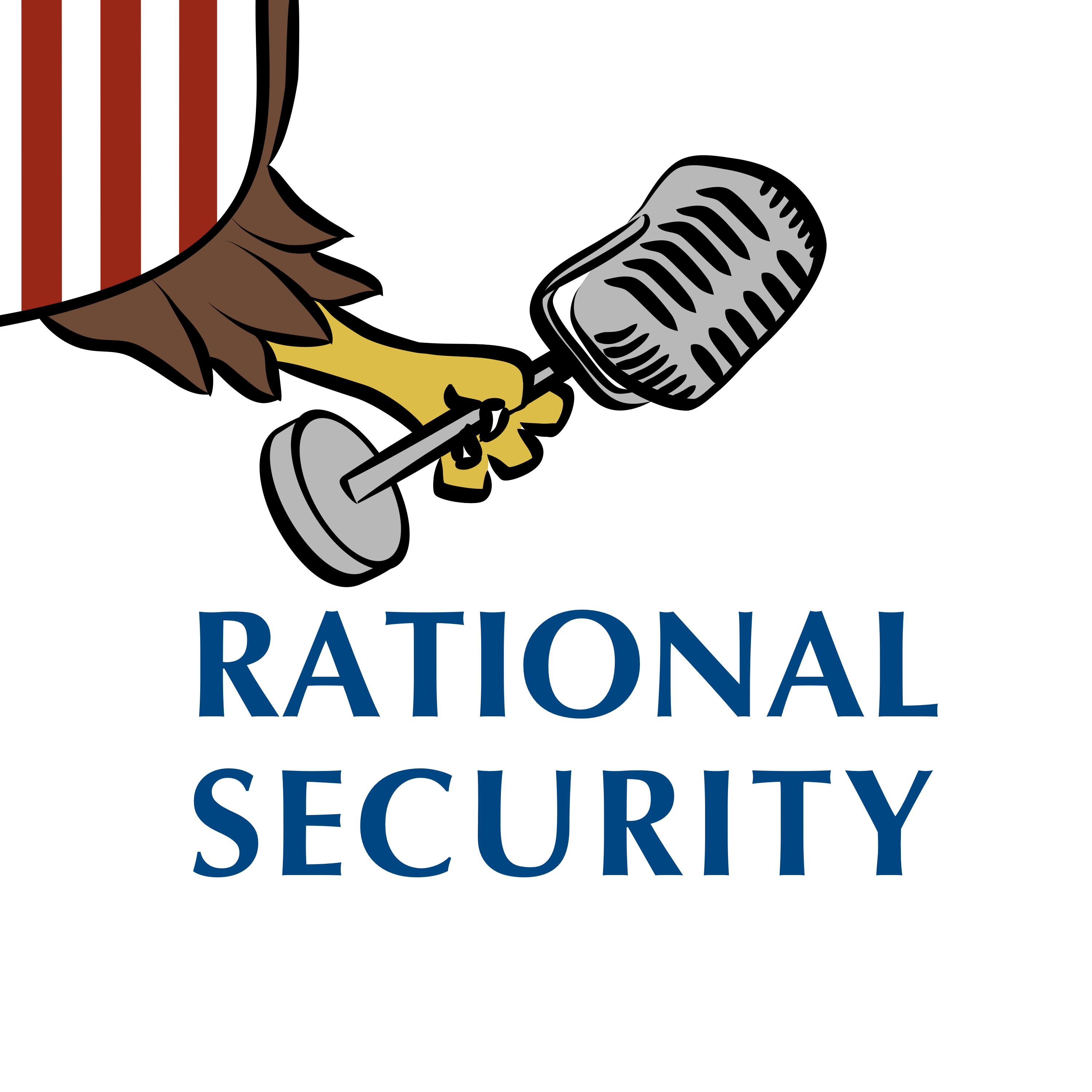 This week, Alan, Quinta and Scott were joined by special guest, Lawfare chief operating officer David Priess! They sat down to discuss:“In Byelorussia, Everything . . . Everything is Just Awful”: In an effort to hit back over sanctions, the authoritarian regime in Belarus is deliberately admitting r
Category: Government
Publish Date: Nov 17, 2021
Tagged in this Audio:
More
Jump to Full Description
Snippets are a new way to share audio!
You can clip a small part of any file to share, add to playlist, and transcribe automatically. Just click the to create your snippet!
Snippets: Clips of The “SPAAACE LAAAW” Edition that people like

There are currently no playlists containing this audio.
Add this audio track to one of your playlists
Add to Playlist
Up Next
Full Description
Back to Top
This week, Alan, Quinta and Scott were joined by special guest, Lawfare chief operating officer David Priess! They sat down to discuss:“In Byelorussia, Everything . . . Everything is Just Awful”: In an effort to hit back over sanctions, the authoritarian regime in Belarus is deliberately admitting refugees only to channel them across its borders with the European Union. How should Europe respond?“Taking ‘Tourist Trap’ Too Literally”: In recent years, foreign governments have taken an unprecedented number of U.S. nationals as effective hostages. Is this a failure of U.S. deterrence? Or something else entirely?“Space: The Littered Frontier”: A Russian test of an anti-satellite weapon has scattered refuse across outer space, threatening the safety of astronauts and potentially complicating space travel in the future.For object lessons, Scott made a PSA about Lawfare's upcoming online info session for law students interested in becoming student contributors, taking place this Thursday! Quinta brought attention to a recent article on former Washington Post reporter Felicia Somnez and her disturbing treatment after coming forward with her experience being sexually assaulted. Alan endorsed the Bonne Maman jam-based advent calendar he is using (and abusing). Scott urged listeners to check out the upcoming season of "The Expanse" and to keep an eye out for new about the forthcoming film adaptation of "Hyperion." And David encouraged RatSec fans to check out the latest Lawfare podcast offering, Chatter, a long form interview podcast exploring the fringes of national security and culture, which he is co-hosting along with former RatSec host Shane Harris!Be sure to visit our show page at www.lawfareblog.com and to follow us on Twitter at @RatlSecurity. And Rational Security listeners can now get a committed ad-free feed by becoming a Lawfare material supporter at www.patreon.com/lawfare! See acast.com/privacy for privacy and opt-out information.
Up Next
Add to playlist
New playlist