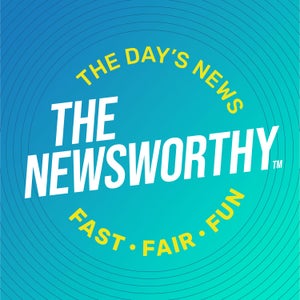 Start Time: 00:43 End Time: 01:50
One hundred years ago, what was once known as Black Wall Street was destroyed. Here's how the U.S. is mourning and remembering the Tulsa Race Massacre this week.
Category: News & Politics Daily News
Publish Date: Jun 01, 2021
Snipped By:
Share 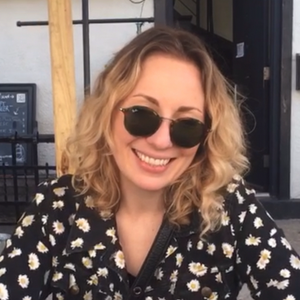 There are currently no playlists containing this audio.
Add this audio track to one of your playlists
Add to Playlist
Up Next
Full Description
Back to Top
One hundred years ago, what was once known as Black Wall Street was destroyed. Here's how the U.S. is mourning and remembering the Tulsa Race Massacre this week.
Transcripts
Back to Top
people around the country are remembering a tragic day in american history. Exactly 100 years ago, the Tulsa race massacre happened, A white mob stormed a successful black economic hub in the Greenwood neighborhood of Tulsa Oklahoma that was often referred to as Black Wall Street. The mob rioted for two days with the help of local police officers. They randomly shot and killed black people and torched 35 blocks of black-owned businesses, churches, homes, a Library, a school and a hospital. In the end, Historians say as many as 300 people were killed, although at this point different records show different numbers. No one was ever charged in their deaths and Black Wall Street was never rebuilt. Insurance companies denied most of the black victims claims, so thousands were left homeless. Flash forward to this week and President biden issued a proclamation calling for a day of remembrance. He called on americans to quote recommit to the work of rooting out systemic racism across our country. And today the president will visit Tulsa. He's going to tour the Greenwood Cultural Center and meet with surviving members of the community.
Up Next
Popular Playlists
Best Yoga Podcasts: Listen & Learn New Poses Sour Shoe's Greatest Moments on The Howard Stern Show Listen to: Top 15 Funniest Barack Obama Quotes 9 Game Design Podcasts Every Game Designer Needs to Hear 7 Podcast Episodes About The Golden State Killer That Will Keep You Up at Night David Parker Ray & Shocking Audio of the Toy Box Killer You Need to Hear Best UFO Podcasts That Will Abduct Your Mind Controversial Joe Rogan Experience Episodes Audio Wack Packer Beetlejuice Best Moments on The Howard Stern Show 12 Best Episodes of the NoSleep Podcast to Keep You Up at Night Sexy ASMR Audio to Turn You On
Popular Categories
ASMR Business & Tech Cannabis Fashion & Beauty Gaming History Home & Garden Kids & Family Spirituality Travel
Add to playlist
New playlist