Your changes have been saved
All Audio CreepsMcPasta Creepypasta Radio

From Audio: "The Whistler" Creepypasta

Share
station description 'Creepypastas' are the urban legends of the internet. A new age of horror told thro... read more

Start Time: 04:13 End Time: 09:50
It's Halloween night, and four boys are walking through the woods outside of town. Only one of them notices the whistling following them through the trees.

Check out the whistlers creepypasta and more on Vurbl's playlist of the internet's more frightening creepypastas. 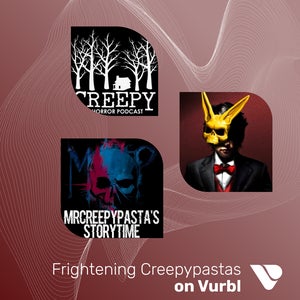