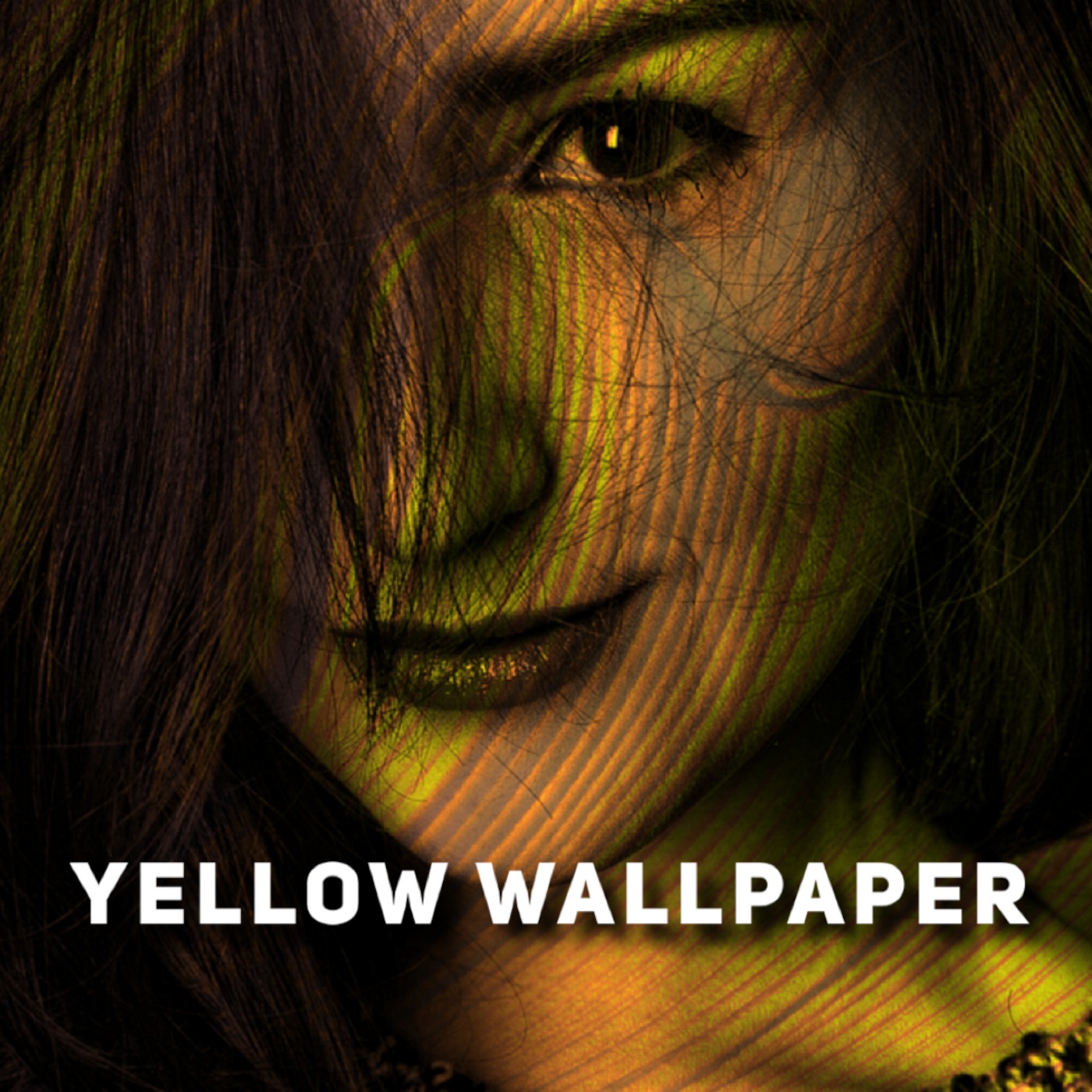 45:07
Play Audio
Add to Playlist
Share Report
ASMR reading of the short story, The Yellow Wallpaper, by Charlotte Perkins Gilman, written in 1892. ASMR is used to ease symptoms of anxiety, depression, insomnia, and ptsd.Support this channel:https://paypal.me/TomeByTomehttp://podpage.com/tome-by-tome-asmrThe Yellow Wallpaper is a short story by
Category: ASMR
Publish Date: Apr 19, 2021
Tagged in this Audio:
More
Jump to Full Description
Snippets are a new way to share audio!
You can clip a small part of any file to share, add to playlist, and transcribe automatically. Just click the to create your snippet!
Top Snippets - The Yellow Wallpaper by Charlotte Perkins Gilman 1892

There are currently no snippets from The Yellow Wallpaper by Charlotte Perkins Gilman 1892.
Snippets are an easy way to highlight your favorite soundbite from any piece of audio and share with friends, or make a trailer for Tome by Tome ASMR
Create a Snippet
Found on these Playlists
Full Description
Back to Top
ASMR reading of the short story, The Yellow Wallpaper, by Charlotte Perkins Gilman, written in 1892. ASMR is used to ease symptoms of anxiety, depression, insomnia, and ptsd.Support this channel:https://paypal.me/TomeByTomehttp://podpage.com/tome-by-tome-asmrThe Yellow Wallpaper is a short story by Charlotte Perkins Gilman, published 1892 in The New England Magazine. It is regarded as an important early work of American feminist literature for its illustration of the attitudes towards mental and physical health of women in the 19th century.Narrated in the first person, the story is a collection of journal entries written by a woman whose physician husband (John) has rented an old mansion for the summer. Forgoing other rooms in the house, the couple moves into the upstairs nursery. As a form of treatment, the unnamed woman is forbidden from working or writing, and is encouraged to eat well and get plenty of air, so she can recuperate from what he calls a temporary nervous depression – a slight hysterical tendency, a diagnosis common to women during that period.The narrator devotes many journal entries to describing the wallpaper in the room – its sickly color, its yellow smell, its bizarre and disturbing pattern like an interminable string of toadstools, budding and sprouting in endless convolutions, its missing patches, and the way it leaves yellow smears on the skin and clothing of anyone who touches it. She describes how the longer one stays in the bedroom, the more the wallpaper appears to mutate, especially in the moonlight. With no stimulus other than the wallpaper, the pattern and designs become increasingly intriguing to the narrator. She soon begins to see a figure in the design and eventually comes to believe that a woman is creeping on all fours behind the pattern. Believing she must free the woman in the wallpaper, the woman begins to strip the remaining paper off the wall.When her husband arrives home, the narrator refuses to unlock her door. When he returns with the key, he finds her creeping around the room, rubbing against the wallpaper, and exclaiming "I've got out at last... in spite of you." He faints, but she continues to circle the room, creeping over his inert body each time she passes it, believing herself to have become the woman trapped behind the yellow wallpaper.#asmrreading #asmraudiobook #asmrstorytimeSupport this podcast at — https://redcircle.com/tome-by-tome-asmr/exclusive-contentAdvertising Inquiries: https://redcircle.com/brandsPrivacy & Opt-Out: https://redcircle.com/privacy
Up Next
Add to playlist
New playlist