Your changes have been saved
All Audio Trans Panic the Podcast

Start Time: 01:13:15 End Time: 01:19:12
The hosts of Trans Panic the Podcast investigate the murder of Lorena Xtravaganza, an international performer, Youtube star, and member of ball scene House of Xtravaganza who was strangled to death and set on fire in her apartment in 2012.
Category: LGBTQ Transgender
Publish Date: Jun 10, 2021
Snipped By:
Share 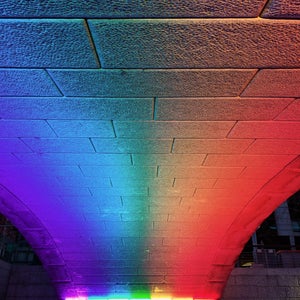