What is happening on WandaVision? 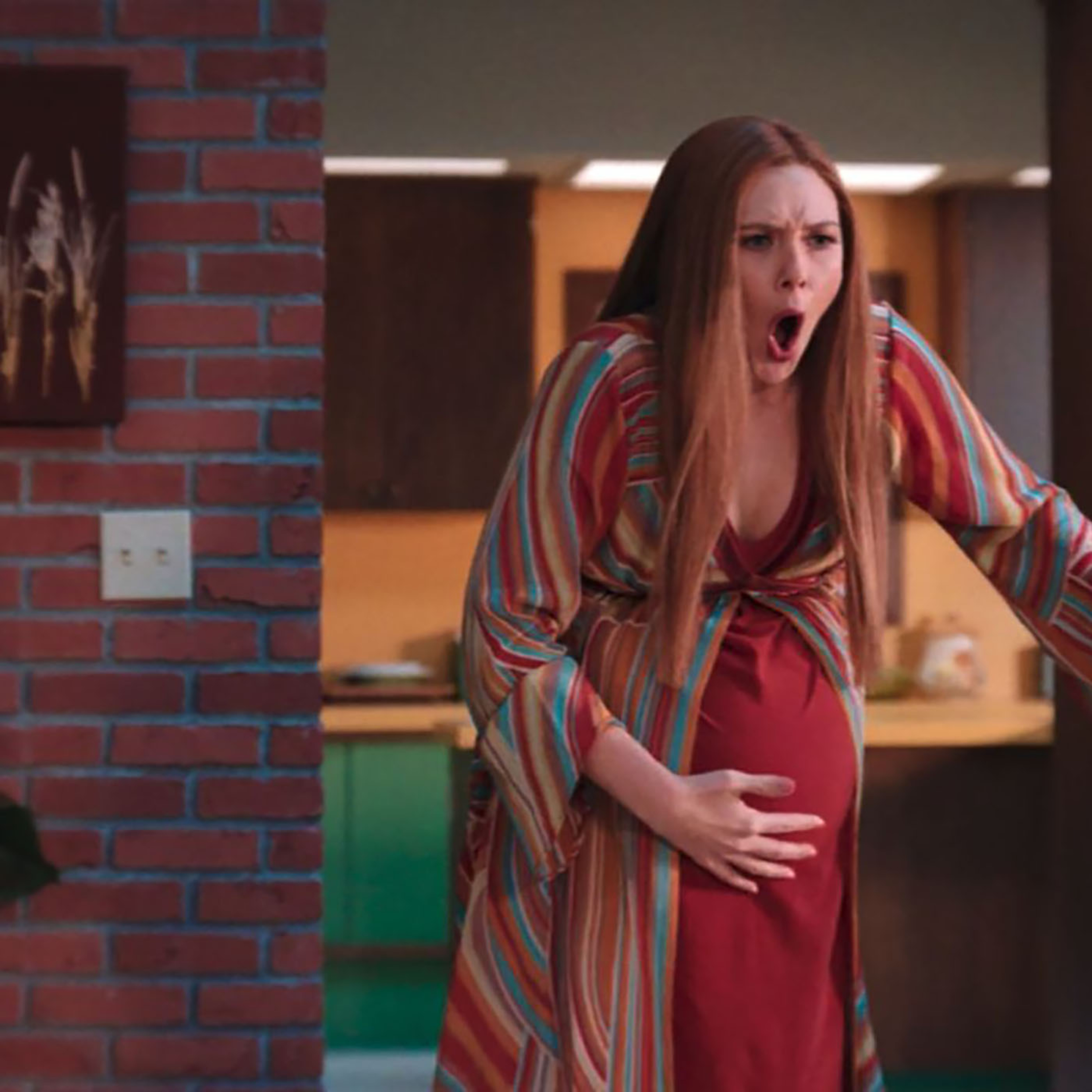 02:07
Play Audio
Add to Playlist
Share Report
Phoenix talks about how the last 5 minutes of episode 3 totally threw him off.
Category: Entertainment
Publish Date: Jan 26, 2021
Snipped By:
Share
station description Film Code is a podcast dedicated to movies and entertainment. Each week, the foundi... read more

Film Code
Tagged in this Audio:
More
Jump to Full Description Transcript
Found on these Playlists

There are currently no playlists containing this audio.
Add this audio track to one of your playlists
Add to Playlist
Full Description
Back to Top
Phoenix talks about how the last 5 minutes of episode 3 totally threw him off.
Transcripts
Back to Top
eso you mentioned that the ending the ending, I think, is definitely a great place to start because, um, where we meet Geraldine in the second episode on and she almost, like, mix up her name like we're not sure that's her actual name. And, uh, and in this episode, she, like, you know, Wanda gives birth to twins when she mentions, like, Oh, yeah, I'm a twin And, uh, she starts singing into cov in and it, like, triggers a memory, I guess, for for Geraldine. And she's like, Oh, yeah, p atrial. He was killed by Ultron, right? And I was just like, this is what I meant by, like more questions than answers. I was like, What is going on, like the entire like, last five minutes of the show? I was just like, what is happening right now? It's like, so like the neighbors are like trying to tell vision something, and then they don't and it's like, Are they like, remembering, or are they purposely placed there, too, to play these roles like that? That's where I was just super lost. And I was like Then when she got bounced out, I was like so is this something that someone else created or did want to do this herself? I'm just I'm so there's so many questions. I'm like I have no idea. But that's where that that ending left me like, definitely hungry form. Or so I think it was a great ending. Yeah, and just finishing up the touch on the first, like, 20 minutes of the episode, Because I know we're all here toe to really talk about the the extended theories that that we now think. But the episode itself, probably and and I think we should rank all three episodes chronologically at the end of the show to see kind of where we all stand. But I mean, this episode was kind of middle of the pack for me. I'll be interested to see what happens. More. I thought everything was good. Um, it was cool touch for the twins, too.
Up Next
Add to playlist
New playlist