Your changes have been saved
All Audio Modern Love

What the Silence Said 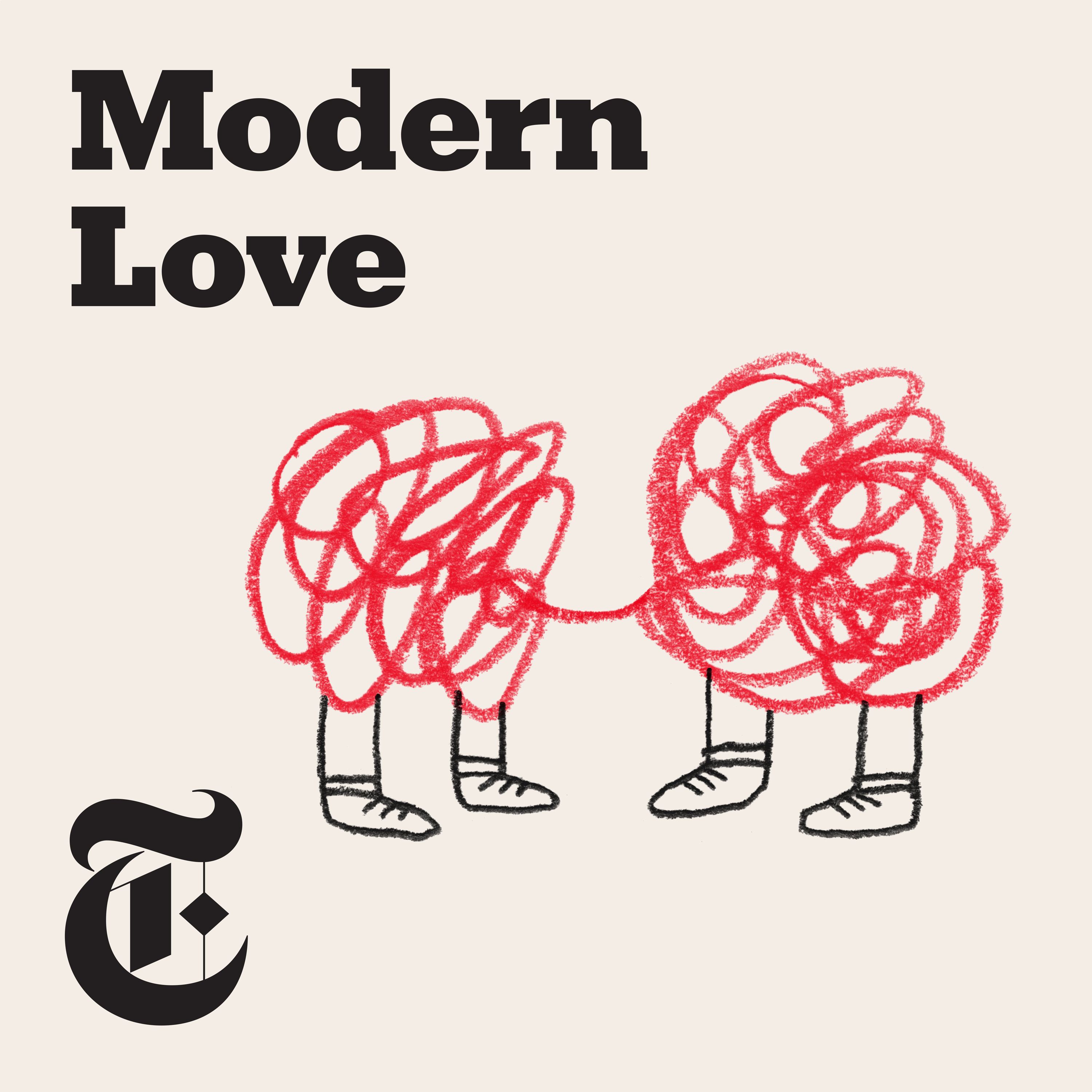 When Laura and her husband divorced after two decades of marriage, their “little Colorado mountain town” could barely tell. It was quiet compared to the dramatic natural disasters that were afflicting the area — like flooding and wildfires. There were no raised voices, no feelings of fury.So why did
Category: Other Audio
Publish Date: Dec 23, 2020
Jump to Full Description
Snippets are a new way to share audio!
You can clip a small part of any file to share, add to playlist, and transcribe automatically. Just click the to create your snippet!
Snippets: Clips of What the Silence Said that people like
Add to Playlist
Share

There are currently no playlists containing this audio.
Add this audio track to one of your playlists
Add to Playlist
Up Next
Full Description
Back to Top
When Laura and her husband divorced after two decades of marriage, their “little Colorado mountain town” could barely tell. It was quiet compared to the dramatic natural disasters that were afflicting the area — like flooding and wildfires. There were no raised voices, no feelings of fury.So why did they split? In the lead-up to their divorce, Laura had a revelation about what good love — the kind that will “survive life” — is supposed to sound like.Featured stories:“No Sound, No Fury, No Marriage," by Laura Pritchett“Silence Is Its Own Answer," by Jennifer ByrneLaura's story was recorded by Audm. To hear more audio stories from publishers like The New York Times, download Audm for iPhone or Android.
Snippet Transcripts

Snippet of Modern Love: What the Silence Said
04:37-08:02
all too well. The various natural disasters are area has endured. Those sirens and helicopters and newscasts still seem to Blair loudly in our ears. Another reason for us to go quietly about the dissolution of our marriage. E smile at these neighbors and wave as they get into their cars. I do not speak about the sting of all this. I don't tell them how. I recently sank to my knees and laughed in half sorrow, half relief on Lee. Because of this, my marriage had long ago turned into the cliche of roommate nous, and that it could suffer such a change without any emotional upheaval was revealing, in fact. But silence said it all the words I don't say to my neighbors. The words that get held on my tongue are I wish you had heard a fight. I wish our voices had been loud enough to carry across the valley. He and I may have free speech, but we're not so good at frank speech. Shakespeare had it right. My tongue will tell the anger of my heart or else my heart concealing it will break. I never spoke of the anger in my heart. The mounting resentments and hurts, and neither did he. I never demanded attention or care, and neither did he. And that's why we broke. What hurts most is not the loss of the marriage. What hurts most is that our relationship had never evidently been the kind worth raising one's voice about. But I'm getting louder now. I watch couples all the time in movies and novels and in real life, paying attention to the way they have conflict. I lean over in restaurants. I sit on a bench near the river where two people are talking. My favorite overheard conversations include lines like Really, that's all you're going to say, or that's not enough for me or that's just not so honey dialogue. Basically, that pushes. I want to hug such couples. Tell them to keep it up. The last time I tried to do that conversational push with my husband, I failed, and thus it was also the moment I decided to leave him. It was an ordinary day. The house was quiet and I was reading on the couch. He was reading a magazine while standing in the kitchen. He always did that, happy to stand after a long day of sitting in meetings, and I suddenly realized it had been a decade since he and I had sat on the same couch at the same time. Perhaps we had sat together for a moment while one of us tied shoes or to discuss a calendar. But toe actually watch a movie talk, have sex, fight, raise our voices. A roaring anger flew into my body, and I wanted to push him with words.
Up Next
Popular Playlists
Best Yoga Podcasts: Listen & Learn New Poses Sour Shoe's Greatest Moments on The Howard Stern Show Listen to: Top 15 Funniest Barack Obama Quotes 9 Game Design Podcasts Every Game Designer Needs to Hear 7 Podcast Episodes About The Golden State Killer That Will Keep You Up at Night David Parker Ray & Shocking Audio of the Toy Box Killer You Need to Hear Podcasts About UFO & Aliens That Will Abduct Your Mind Audio Cheat Sheet To The Sexy Liberal Podcast Network Controversial Joe Rogan Experience Episodes Audio Wack Packer Beetlejuice Best Moments on The Howard Stern Show 12 Best Episodes of the NoSleep Podcast to Keep You Up at Night
Popular Categories
ASMR Business & Tech Cannabis Fashion & Beauty Gaming History Home & Garden Kids & Family Spirituality Travel
Add to playlist
New playlist