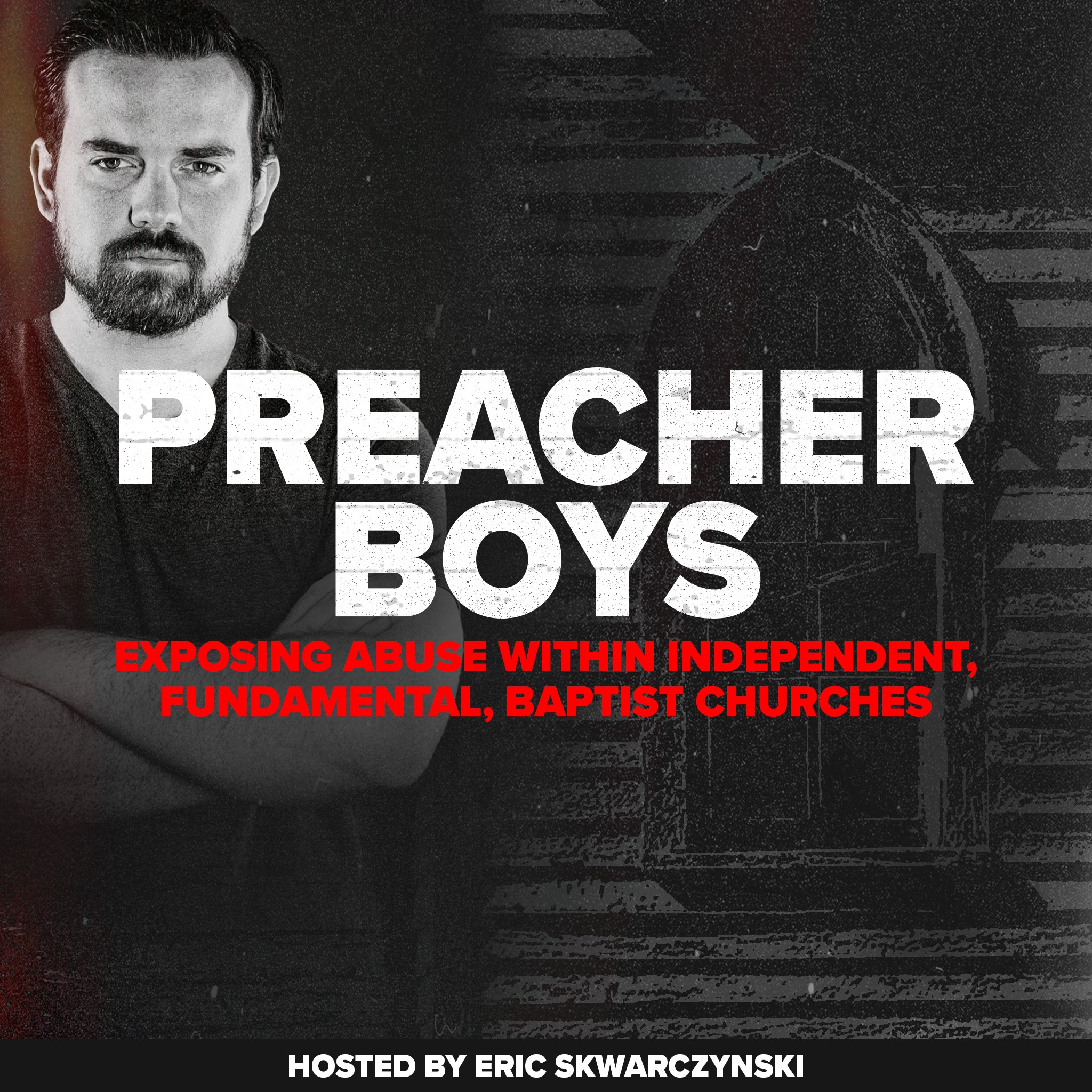 Why Are Bad People Good at Getting Power? | Dr. Brian Klaas 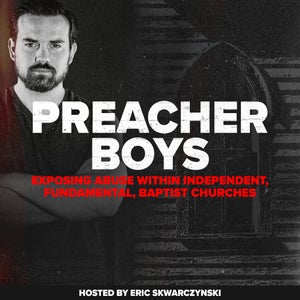 Purchase a copy of the book, Corruptible, here: https://amzn.to/2YZtC9g :A provocative and revelatory look at what power is, who gets it, and what happens when they do, based on over 500 interviews with those who (for a while, at least) have had the upper hand—from the creator of the Power Corrupts
Category: True Crime
Publish Date: Nov 21, 2021
Tagged in this Audio:
More
Jump to Full Description
Snippets are a new way to share audio!
You can clip a small part of any file to share, add to playlist, and transcribe automatically. Just click the to create your snippet!
Snippets: Clips of Why Are Bad People Good at Getting Power? | Dr. Brian Klaas that people like

There are currently no playlists containing this audio.
Add this audio track to one of your playlists
Add to Playlist
Up Next
Full Description
Back to Top
Purchase a copy of the book, Corruptible, here: https://amzn.to/2YZtC9g :A provocative and revelatory look at what power is, who gets it, and what happens when they do, based on over 500 interviews with those who (for a while, at least) have had the upper hand—from the creator of the Power Corrupts podcast and Washington Post columnist Brian Klaas.If you’ve pre-ordered/purchased CORRUPTIBLE, fill out this form and you can get access to an exclusive episode of Power Corrupts, only available through this offer.Dr. Brian Klaas is an Associate Professor in Global Politics at University College London and a columnist for The Washington Post. Klaas is also a frequent television commentator and political consultant. He was previously based at the London School of Economics and the University of Oxford. He is also the author of the forthcoming book CORRUPTIBLE: Who Gets Power and How It Changes Us and host of the Power Corrupts podcast.Dr. Klaas is an expert on democracy, authoritarianism, US foreign policy, American politics more generally, political violence, and elections. He has previously authored of three books: "The Despot's Apprentice: Donald Trump's Attack on Democracy" (Hurst & Co, November 2017); "The Despot's Accomplice: How the West is Aiding & Abetting the Decline of Democracy," (Oxford University Press, December 2016) and "How to Rig an Election" (Yale University Press, co-authored with Professor Nic Cheeseman; May 2018).Klaas has advised governments, US political campaigns, NATO, the European Union, multi-billion dollar investors, international NGOs, and international politicians.Dr. Klaas has extensive experience working in sub-Saharan Africa, the Middle East, Southeast Asia, and United States politics.  Prior clients include the premier conflict management NGO in the world, International Crisis Group, the respected international election monitoring organization, The Carter Center, and large private firms.  He has conducted field research, interviewing prime ministers, presidents, ministers, rebels, coup plotters, dissidents, and torture victims in an array of countries, including Madagascar, Thailand, Tunisia, Belarus, Côte d'Ivoire, Zambia, and Latvia.His writing and research has also recently been featured in The New York Times, The Guardian, Foreign Affairs, the Times Literary Supplement, Financial Times, Newsweek, The Telegraph, The Los Angeles Times, USA Today, Foreign Policy, and many other publications. Klaas is a regular commentator on a wide array of international media outlets too, including MSNBC, CNN, BBC News, Sky News, NPR News, CNBC, Bloomberg TV, BBC World Service, Monocle 24, France 24, and many others.Prior to becoming an academic, Dr. Klaas worked on US campaigns -- including serving as the Policy Director / Deputy Campaign Manager for Mark Dayton's successful bid for Governor of Minnesota.Klaas, an American, speaks French and is proficient in Arabic in addition to his native English.  He received his DPhil in Politics from the University of Oxford (New College), an MPhil in Comparative Government from the University of Oxford (St. Antony's), and a Bachelor of Arts (Summa Cum Laude; Phi Beta Kappa) from Carleton College.Support the Show:https://www.patreon.com/preacherboysPurchase a Preacher Boys shirt, mask, sticker, or other merch to rep the show! https://www.teepublic.com/user/preacher-boys-podcast________________Find more stories regarding the IFB movement by visiting:– preacherboysdoc.com– https://www.facebook.com/preacherboysdoc/– https://twitter.com/preacherboysdoc– https://www.instagram.com/preacherboysdoc/To connect with a community who
Up Next
Add to playlist
New playlist