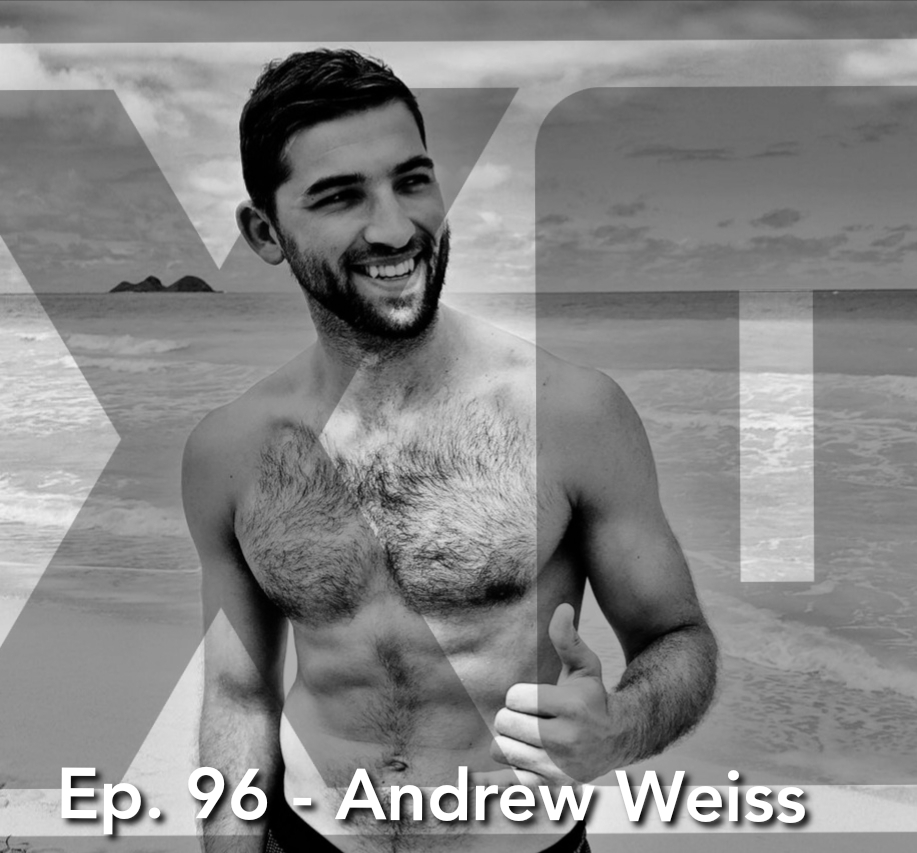 Conferences and trade show events were the mainstays for virtually every major industry from cars and computers to comics and cosplay.  These expos brought together like-minded enthusiasts and curious fans to one place to connect, network, and share the latest and greatest.  I have repeatedly talked
Category: Health & Wellness
Upload Date: Jul 05, 2021
Jump to Full Description
Snippets are a new way to share audio!
You can clip a small part of any file to share, add to playlist, and transcribe automatically. Just click the to create your snippet!
Snippets: Clips of Wise Words From Adrew Weiss that people like

There are currently no playlists containing this audio.
Add this audio track to one of your playlists
Add to Playlist
Up Next
Full Description
Back to Top
Conferences and trade show events were the mainstays for virtually every major industry from cars and computers to comics and cosplay.  These expos brought together like-minded enthusiasts and curious fans to one place to connect, network, and share the latest and greatest.  I have repeatedly talked about Podfest and the impact that podcasting conference has had on this show as a perfect example.  But right as that event was concluding, Covid came along and changed everything.  It literally shut down that industry among several others.  My brother-in-law was one of many whose job vanished overnight.  Those in the networking space had to look to the virtual space as the new platform for connecting everyone.  Despite the lack of personal connection, the virtual conference was the only option at least for a while.  Thankfully that tide has turned and in-person events are officially back.  But those that navigated that digital trial are now poised to excel in this new hybrid environment. Andrew Weiss is the perfect example of that.  Leaping on board as one of the Emcees for Podfest Global Summit, he had no idea the challenges he would face as Covid arrived simultaneously.  Thinking he would be spending his time on stage, he found himself on camera.  Andrew and the Podfest team had to pivot in ways they never expected.  Hosting multiple world-record-setting events, Andrew, Chris, and their team, did what almost no one else was able to do, not just survive, but thrive.  Hear how he came on the scene and learned invaluable wisdom along the way.  Here are Some wise words from Andrew Weiss.  https://www.weisswisdom.com/
Up Next
Popular Playlists
Best Yoga Podcasts: Listen & Learn New Poses Sour Shoe's Greatest Moments on The Howard Stern Show Listen to: Top 15 Funniest Barack Obama Quotes 9 Game Design Podcasts Every Game Designer Needs to Hear 7 Podcast Episodes About The Golden State Killer That Will Keep You Up at Night David Parker Ray & Shocking Audio of the Toy Box Killer You Need to Hear Podcasts About UFO & Aliens That Will Abduct Your Mind Audio Cheat Sheet To The Sexy Liberal Podcast Network Controversial Joe Rogan Experience Episodes Audio Wack Packer Beetlejuice Best Moments on The Howard Stern Show 12 Best Episodes of the NoSleep Podcast to Keep You Up at Night
Popular Categories
ASMR Business & Tech Cannabis Fashion & Beauty Gaming History Home & Garden Kids & Family Spirituality Travel
Add to playlist
New playlist